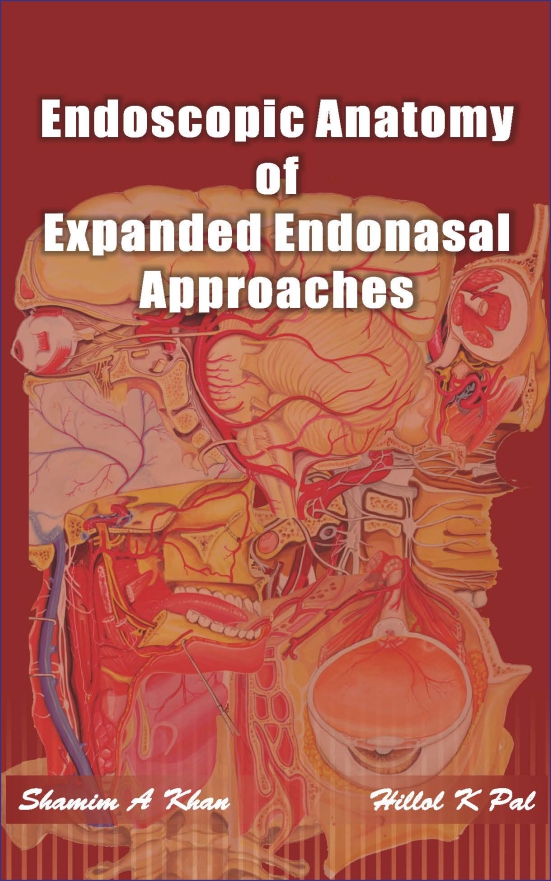 Dr Shamim Ahmed Khan graduated in 1978 from then Dow Medical College, Karachi (presently, Dow University of Health Sciences); one of the two oldest medical schools in Pakistan. He started his career in ORL-HNS in 1986 on completion of his residency training and after being awarded the specialist degree as a general ORL surgeon. Very early in his career he developed keen interest in the emerging subspeciality of Rhinology. This ultimately brought him into the exciting new field of Endoscopic Sinonasal and Skull Base Surgery in 1996. Dr Shamim joined the Department of ORL-HNS, Universiti Sains Malaysia in 2001 and is presently working as Senior Lecturer ORL-HNS. In collaboration with his neurosurgeon colleague Dr. Hillol K Pal, he developed the Endoscopic aspect of Skull Base Tumor surgery at Hospital Universiti Sains Malaysia in 2006. Dr Shamim has been a cadaveric dissection facilitator and invited speaker during various endoscopic sinus and skull base surgery courses. He was awarded for his services as ‘Head, Hospital incidence reporting committee’, by the Director State Health Services, Kelantan, Malaysia in getting ‘Certified MS ISO 9002 Accredited Hospital’ for Hospital Kota Bharu in 2000- 2003. He received the Letter of Appreciation from Dean, School of Medical Sciences, Universiti Sains Malaysia, in 2006. He was awarded the Certificate for Excellent Services, for the year 2006 by the Vice Chancellor, Universiti Sains Malaysia. Among his other interests Dr Shamim is a keen reader of poetic literature both in English and Urdu and himself a poet of Urdu language.

Dr Hillol Kanti Pal, an alumnus of the prestigous All India Institute of Medical Sciences, New Delhi (India) is presently working as Associate Professor (Neurosciences) at the School of Medical Sciences, Universiti Sains Malaysia, Kelantan. He has played a significant role in the development of postgraduate training program in Neurosurgery in Malaysia since 2005. His areas of expertise include skull base surgery, spine instrumentation and basic neurosciences.
Dr Pal is credited with performing the first extracranial-intracranial bypass surgery for skull base tumors in 1998 and was the first spine surgeon in India to perform a two-level lumbar arthroplasty for degenerative disc disease in 2004. Dr Pal’s is the author of the acclaimed ‘Atlas of Craniovertebral Junction Surgery — Problems & Solutions’ (ISBN 978-983-861-351-4). This book is an invited addition to the Library of Congress of Neurological Surgeons. It won the prestigious MAPIM–2008 award by the Malaysian Association of Academic Publishers for the ‘Best written book in the category: Science, Technology & Medicine’.

There are no reviews yet.